What is Spawn about? 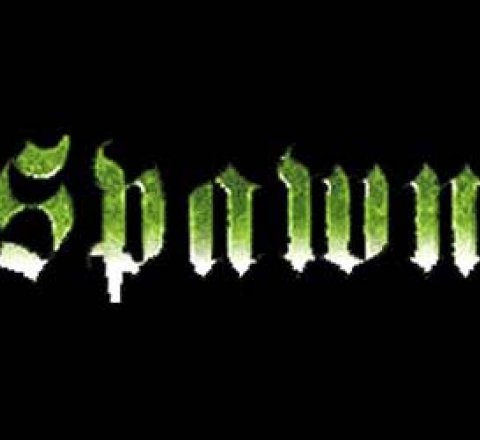 Spawn is the story of Al Simmons, an African-American employee of the U.S. government who is killed in the line of duty while working as a CIA assassin. Being completely devoted to his wife Wanda, Al sells his soul to the devil - Malebolgia - in exchange for a second chance on earth. But Malebolgia has sent him five years into the future, with no memories, and in the unrecognizable form of a "hell spawn" with superhuman powers. In his effort to make sense of his new existence, Spawn must also use these powers to serve those who allowed him to return a duty he is not entirely convinced he wants to fulfill. He was once a man...now he's a "hell-spawn," battling the forces of evil on Earth -- and in himself. Using his strange powers, he fights to uncover the truth about his identity and fulfill his destiny. One of the comic book industry's most popular and intriguing characters, Spawn explodes on the screen in a maelstrom of fantastic imagery with action, romance, and high-level espi

Episode 1: The Mindkiller
Episode 2: Twitch Is Down
Episode 3: Seed of the Hellspawn
Episode 4: Hunter's Moon
Episode 5: Chasing the Serpent
Episode 6: Prophecy
click here to see where to watch