What is The Fantastic Journey about? 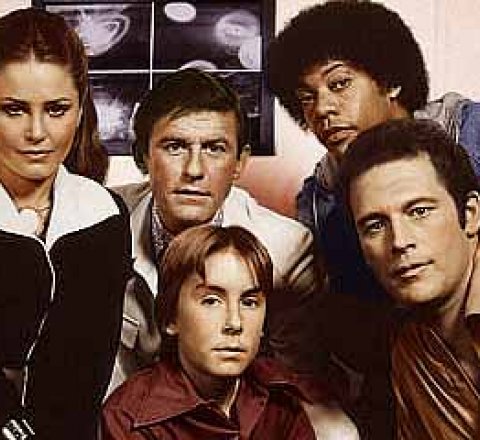 A scientific expedition in the Atlantic Ocean headed by Dr Paul Jordan becomes lost in the Bermuda Triangle and washes up on an uncharted island. In the pilot episode they meet Varian, a man from the 23rd century who tells them about a place to the East called Evailand where they can find a door way back to there own time. Most of the group either died or made it home leaving Varian, Fred Walters and Paul's 13 yr. old son Scott to make there way east. Along the way they meet up with travelers from other times, planets and dimensions who have also become trapped. Liana, a woman with an alien mother and an Atlantium father with her cat Sil-l, is the first to join them. Then Jonathan Willoway, a scientist from the 60s is invited to join. Together they travel through portals from one dimension to the next hoping to find the one that leads home.

Season 1 of The Fantastic Journey