Watch The Legend of Tarzan online

What is The Legend of Tarzan about? 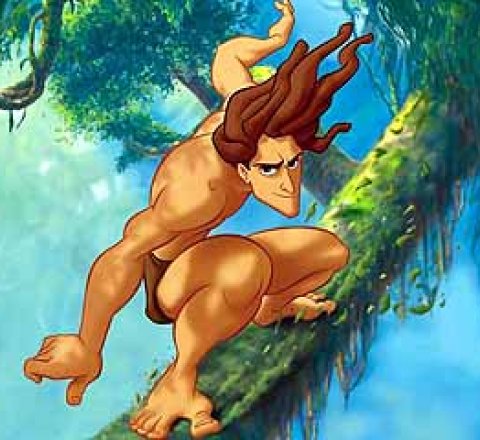 Initially meant as Toon Disney's first original series (though ultimately shunted to UPN's "One Too" lineup), The Legend of Tarzan picks up where Disney's feature film left off, with the title character adjusting to his new role as leader of the apes (following Kerchak's death), and Jane (whom he's since married) adjusting to life in the jungle. Rounding out the cast are Jane's father, Professor Archimedes Q. Porter; Tantor, the germophobic elephant; and Terk, a wisecracking female ape and Tarzan's old wrestling buddy. Head Characters: Tarzan and Jane - While Tarzan helps Jane get over her more romantic ideas about jungle life, Jane acts as his guide to the duplicity in human nature -- and insists he eat his food from a plate. It is a never-ending growth process for both, with some startling insights into what "civilized" means, and some uproarious stumbling blocks along the way. Professor - A loving father to daughter Jane, Professor Porter is a noted scientist

Season 1 of The Legend of Tarzan

Season 2 of The Legend of Tarzan