What is Wipeout about? 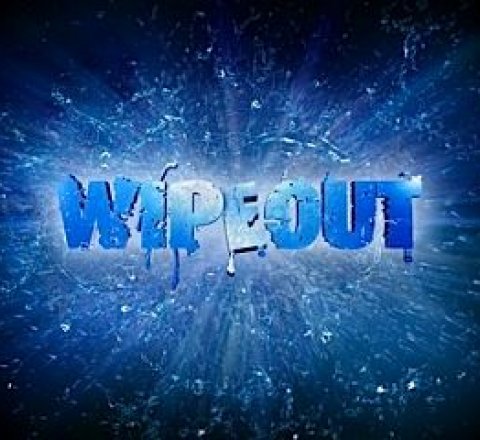 This short-running game show used a combination of knowledge and luck in challenging its contestants. For each game, the players would be presented a board with sixteen different 'answers' to a category-style question. Eleven of the answers would be real, while five of them would be incorrect "wipeout" answers. Contestants received increasing amounts of money for each correct answer, but risked losing everything if they wiped out before passing control to the next player. After each game, the two highest scoring players would go on to compete in a head-to-head challenge round, where the difficulty and the prize money increased.