What is Gracepoint about? 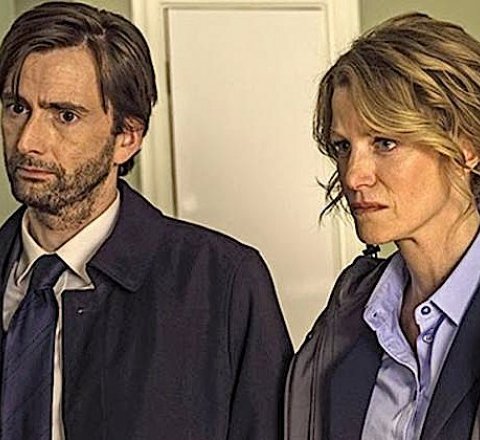 Detectives investigate the mysterious death of a young boy in a small beach town. Based on the UK series Broadchurch.