What is The Goodwin Games about? 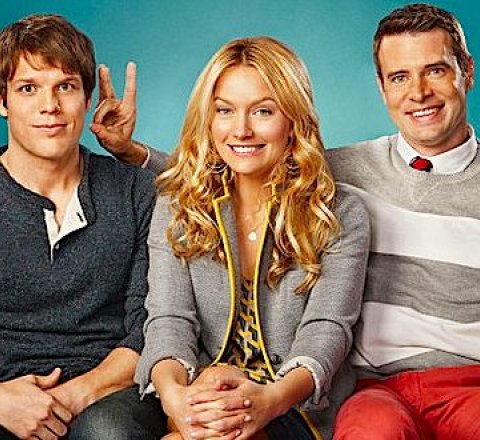 Returning home after the loss of their beloved father, three estranged siblings find that if they carry out their late father's wishes to reconnect with each other and with their small town roots, they will inherit more than $20 million.

Season 1 of The Goodwin Games