What is Just Cause about? 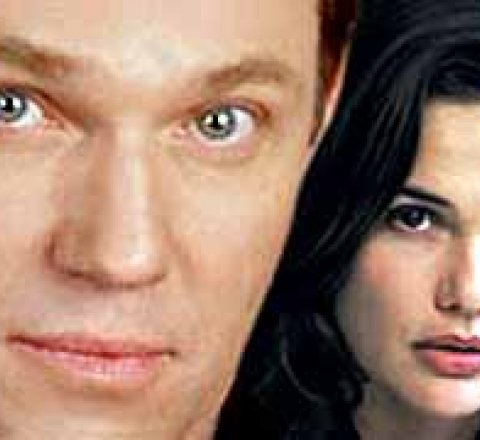 Alexandra DeMonaco was a good citizen and a devoted mom . . . until the day she was arrested. How could she know her no-good husband was running a medical insurance scam? Even so, he walked away with $5 million and their daughter . . . and Alexandra went to prison for five years. But she didn't waste a minute on self-pity and despair. Instead, Alexandra studied law and earned her degree. Now, she's out on parole, back in San Francisco, fighting to clear her name and - most of all - searching for her missing daughter, Mia. And when Alexandra lands a job at a law firm, it isn't long before things get interesting. As a paralegal for dashing mover-and-shaker Attorney Hamilton Whitney, Alexandra proves she has a remarkable gift for getting at the truth and bringing the bad guys to justice. This is a series filled with suspense, heart, absorbing mystery, true grit, and good humor. Alexandra's determination to fight and win justice will make television audiences want to stand up and cheer.

Season 1 of Just Cause