What is Bordertown about? 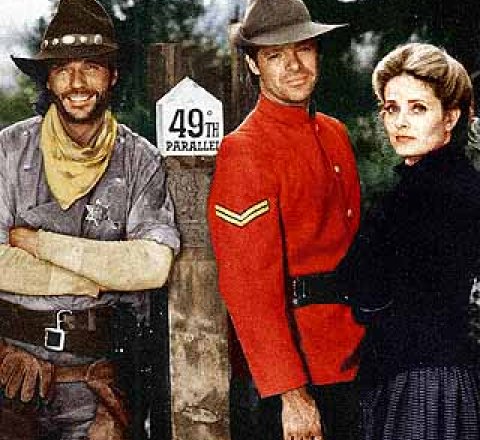 Bordertown, a weekly, half-hour western, quickly became the Family Channel's highest rated original series when it debuted in 1989. It had a very successful three year run before it was cancelled due to high production costs. The series still has a loyal following among fans. The series is set in the 1880's, and centers around two lawmen, an American Marshal and a Canadian Mounted Policeman, who must share jurisdiction of a small town that straddles the U.S./Canadian border. Both are romantically interested in Marie Dumont, the French widow of the town doctor, who has taken over her late husband's practice.