What is Babar about? 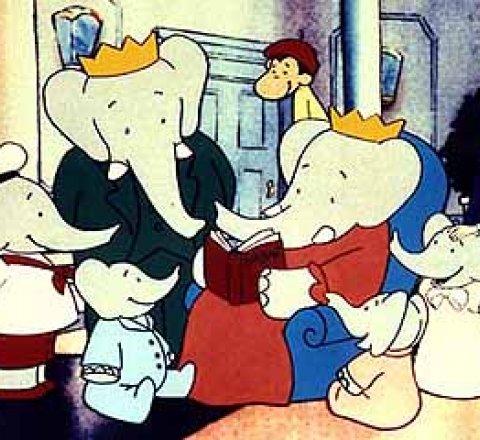 The adventures of a beloved elephant king and his family come to life in this delightful animated series based on the children's books by Jean and Laurent de Brunhoff. Living in a huge mansion with his whole family of elephants, Babar has entertained over millions of toddlers, and even older children nation-wide. Babar made his debut in "The Story of Babar" published in 1931 by Jean de Brunhoff. Jean created and illustrated seven Babar titles before dying in 1937. Laurent de Brunhoff, son of Jean, continues his father's work and is still writing Babar books. In the year, 2006, Babar will celebrate being King of The Elephants for 75 years! 78 episodes are broadcast in 30 languages in over 150 countries, making Babar one of the largest distributed animation shows in history. With over 100 licensees worldwide, the Babar brand has a multi-generational following. There are even 12 dedicated Babar stores in Japan. A global cultural phenomenon, whose fans span g