What is Fortitude about? 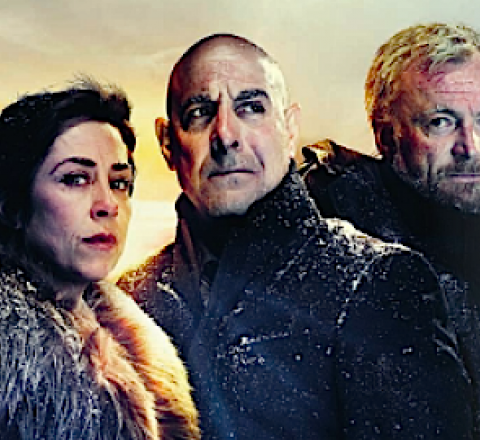 Melting ice and shocking murders shatter the peace of an isolated town in the Arctic.