What is Air America about? 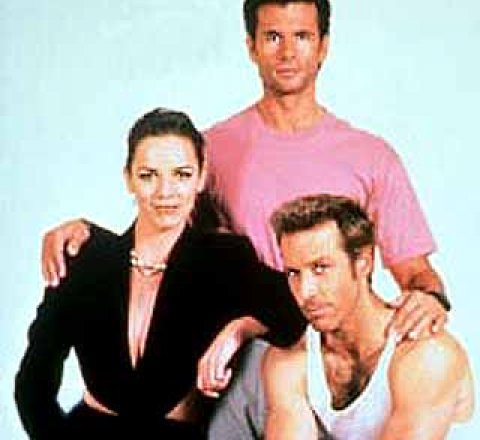 This syndicated series is based loosely on the Mel Gibson-Robert Downey Jr. film of the same name. It lasted one season but only 22 episodes were aired in America. Four more episodes were produced and have been aired overseas. The plot deals with former CIA agent Rio Arnett (played by Lorenzo Lamas), who is the station chief and undercover agent who runs Air America, a commercial enterprise that flies everything from passengers and cargo to attack helicopters on covert missions. Rio operates along with his buddy and colleague Wiley Ferrell (played by Scott Plank) - posing as ordinary pilots - from the beautiful Central American country of Buenaventura. During the course of their many missions, Rio and Wiley often cross paths with the beautiful Alison Stratton (played by Diana Barton), who runs the Parador Hotel. Alison generally dislike both of them and hates that their work often cause damage to her hotel. Yet, she finds herself unwillingly attracted to Rio. Recurring charac