What is Mercy Street about? 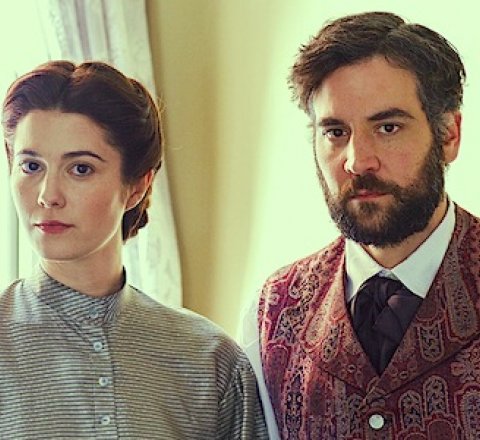 In the early years of the American Civil War, northerners and southerners clash at a Virginia hotel serving as a Union hospital.