What is The Pacific about? 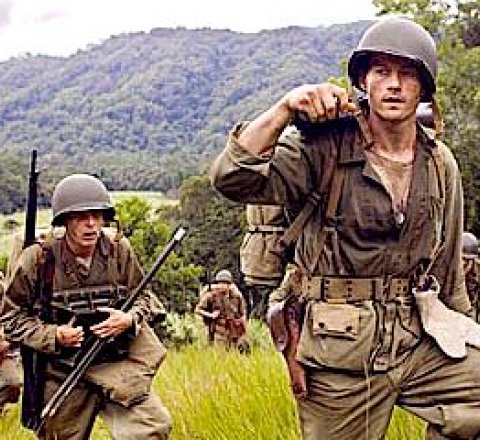 The Pacific is a sister to the 2001 miniseries Band of Brothers. It focuses on the United States Marine Corps' actions in the Pacific Theater of Operations within the wider Pacific War. Whereas Band of Brothers followed one Army infantry company through the European Theater, The Pacific follows three Marines (Eugene Sledge, Robert Leckie and John Basilone) in separate combat actions.

Season 1 of The Pacific