Watch Do Not Disturb online

What is Do Not Disturb about? 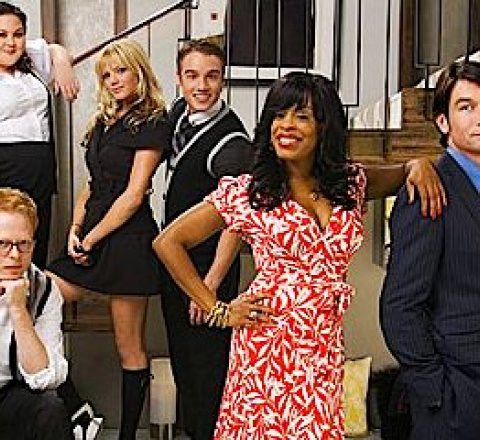 Set in one of New York City's hottest hotels, Do Not Disturb follows the behind the scenes antics of The Inn. Recently named one of New York City's "10 Best Places to Stay," The Inn is the place to be, with the top clientele and staff. Though The Inn's owner, R.J. (Robert Wagner) takes all of the credit for the hotel's success, Neal (Jerry O'Connell) is just egotistical enough to believe the success is all his doing and will do everything in his power to keep the hotel up to his high standards. Also working at The Inn is Rhonda (Niecy Nash), the head of Human Resources, who spends her day keeping Neal in check with a daily dose of brutal honesty and her own set of high standards to follow. The front desk is handled by Nicole (Molly Stanton), a former model who checks guests in while wearing 6-inch Manolos. Jason (Brando Eaton), is a Nebraska native and naive to the ways of the world, but was hired as a bellman to show off his perfect face and pecs. Rounding out the staff are Molly (Jolene Purdy), the reservations clerk who dreams of being a pop singer; and Larry (Jesse Tyler Ferguson), the head of housekeeping who does more talking than cleaning

Season 1 of Do Not Disturb