What is New Amsterdam about? 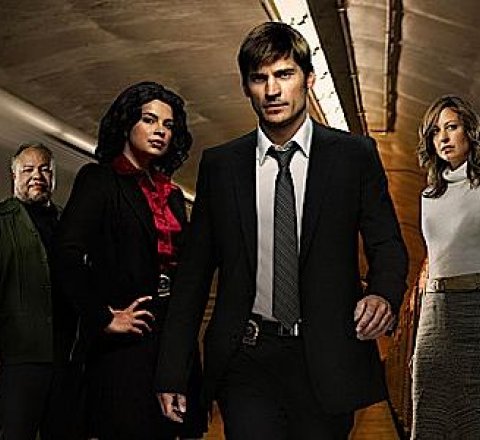 New York City homicide detective John Amsterdam is cursed with immortality because he stopped the murder of a Native Indian girl in 1642 by stepping in front of a sword. Due to this act of kindness, the Indian girl rescued Amsterdam from the stab wound by making him immortal, but warns that it is a curse that will only be lifted when John meets his true love. Now, Amsterdam is a homicide detective in the Big Apple where he shares his secret with Omar, a blues club owner with a few secrets of his own. John is partnered up with Eva Marquez and gets into a chase with a suspect. When he suffers what appears to be a heart attack and is revived by ER doctor Sara Dillane, he realizes that mortality may be closer then he thought.