What is Neon Rider about? 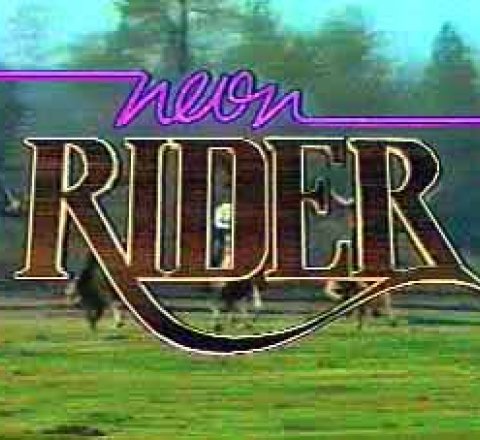 Welcome to the Neon Rider guide at TV Tome. Neon Rider was a Canadian series starring Wintson Rekert as (psychologist) Dr. Michael Terry. Dr. Terry worked with at-risk youth at his ranch outside Vancouver. Now in syndication, Neon Rider can be seen weekdays in: Canada on the Showcase and Vision networks. Netherlands on Veronica(Late Night)