What is The Tudors about? 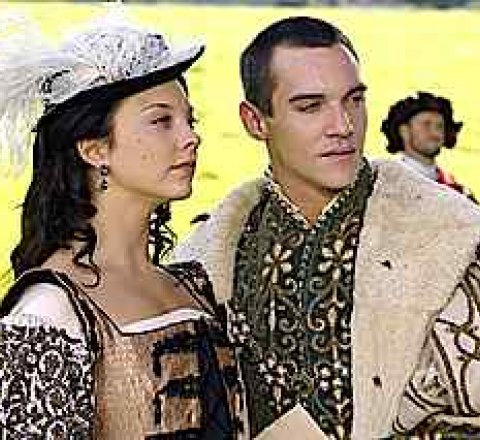 The Tudors is an Irish-produced historical fiction television series created by Michael Hirst. The series is based upon the reign of English monarch Henry VIII, and is named after the Tudor dynasty.

Season 1 of The Tudors

Season 2 of The Tudors

Episode :
Episode 1: Everything is Beautiful
Episode 2: Tears of Blood
Episode 3: Checkmate
Episode 4: The Act of Succession
Episode 5: His Majesty's Pleasure
Episode 6: The Definition of Love
Episode 7: Matters of State
Episode 8: Lady in Waiting
Episode 9: The Act of Treason
Episode 10: Destiny and Fortune

Season 3 of The Tudors

Season 4 of The Tudors

Episode 1: Moment of Nostalgia
Episode 2: Sister
Episode 3: Something For You
Episode 4: Natural Ally
Episode 5: Bottom of the Pot
Episode 6: You Have My Permission
Episode 7: Sixth and the Final Wife
Episode 8: As It Should Be
Episode 9: Secrets Of The Heart
Episode 10: Death of a Monarchy
click here to see where to watch