What is Manhattan about? 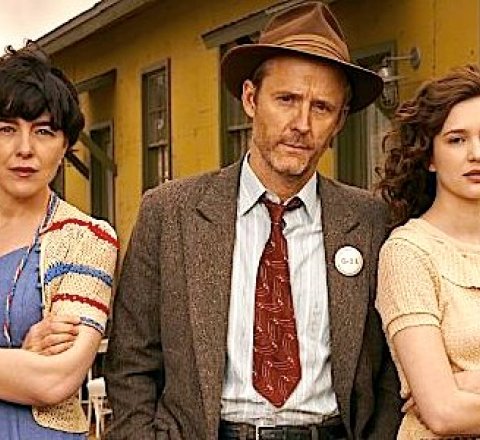 In 1943, an American college professor is commissioned to help lead the Manhattan Project, a clandestine race to build the world's first atomic bomb in Los Alamos, New Mexico.