Watch According To Bex online

What is According To Bex about? 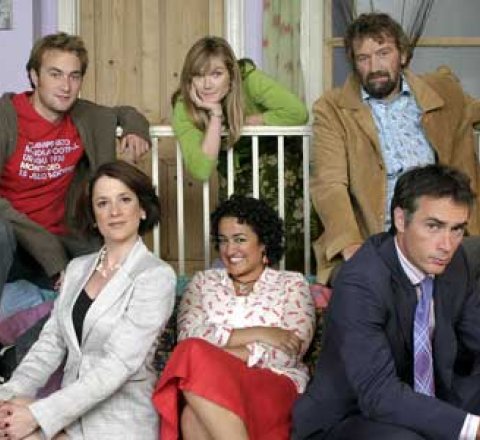 Accoriding to Bex is about a secretary (Jessica Stevenson) named Bex Atwell. Bex Atwell is a woman who is stuck in an "Almost" world. She is almost in a relationship and almost in a good job. She tries to figure out what smart woman are suppose to do in this world with the way men behave. With the help of her acerbic friend Chris and her office friend Jan, Bex tries to work out what men are all about and why women even bother to try working them out in the first place.

Season 1 of According To Bex

Episode 1: Stuck In The Middle With You
Episode 2: Papa's Got A Brand New Bag
Episode 3: The Time Warp
Episode 4: Breaking Up Is Hard To Do
Episode 5: Gimme Shelter
Episode 6: Private Dancer
Episode 7: Hanging On The Telephone
Episode 8: Nothing But Flowers
click here to see where to watch