What is The Lost Room about? 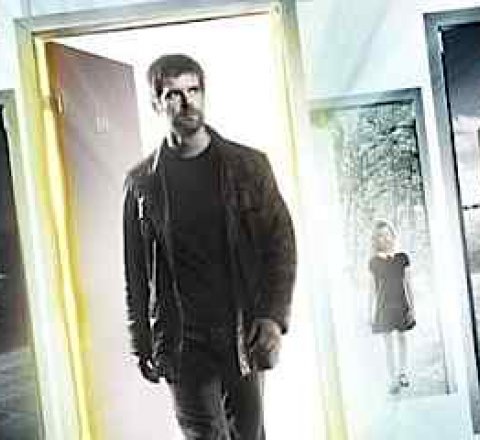 The series revolves around the titular room and some of the everyday items from that room which possess unusual powers. The show's protagonist, Joe Miller, is searching for these objects to rescue his daughter, Anna, who has disappeared inside the Room. Once a typical room at a 1960s motel along U.S. Route 66, the Lost Room exists outside of normal time and space since 1961, when what is only referred to as "the Event" took place.

Extras
Episode 1: The Inside

Season 1 of The Lost Room