What is Witch Hunter Robin about? 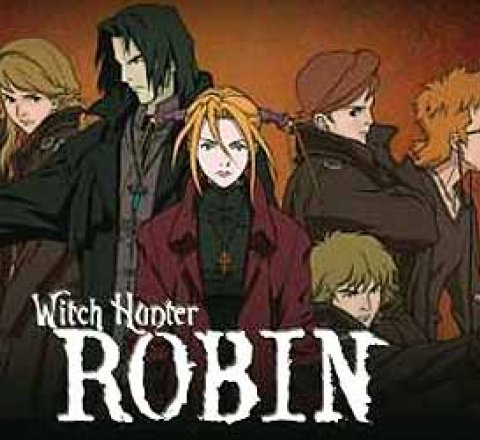 To most of Society, Witches are nothing more than myths and legends of a bygone era. However, there are a few people who possess the Witch genome; a gene that may give the person special, supernatural abilities. For them, a secret organization named Solomon (STN) was formed to track and hunt them down before they became a threat to the rest of Society. The story follows the members of the STN-J, the Japanese branch of Solomon. Unlike other branches of the STN, the STN-J captures Witches alive. Armed with a substance called Orbo, an invention developed by Administrator Zaizen, the Hunters subdue the Witches of Japan and send them to a facility called the Factory. It was during one of these Hunts that a member of the team was killed. With morale falling, Solomon Headquarters sends a new Hunter from Italy to join the STN-J as a replacement for the fallen Hunter; a young girl named Robin Sena. Robin is only 15 years old, but she's a capable craft user.