What is Blackfly about? 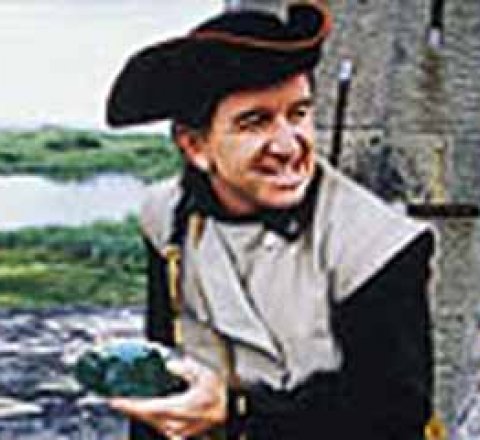 In a fur-trading post at Fort Simpson-Eaton set in the 18th century, this comedy features the twisted Canadian history where Benny "Blackfly" Broughton, a jack-of-all-trades of colonial Canada is joined by the by-the-book British officer, Corporal Entwhistle. Other characters in this series include Blackfly's boss - the rowdy, penny-pinching Scottish storekeeper MacTavish; Misty Moon, the wise Native barkeep who loves watching the white man blow his money on whiskey; the deranged and nutty Colonel Boyle; and his daughter - Lady Hammond, the hot-blooded princess of privilege. Catch Blackfly on Men t.v. every saturday at; 1:30am, 9:30am and 5:30pm.