Watch To the Manor Born online

What is To the Manor Born about? 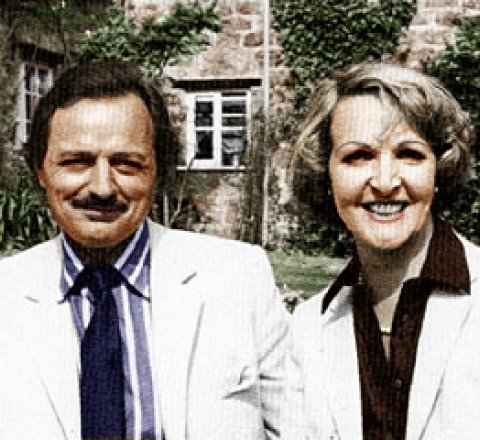 Lady Audrey Forbes-Hamilton has fallen on hard times since the death of her husband, Martin. Forced to sell Grantleigh Manor, which has been in her family for 400 years, she graciously adjusts to her new circumstances in The Lodge at the edge of the estate. With the Manor now occupied by supermarket magnate Richard DeVere and his elderly mother, "Mrs Poo". Audrey is soon annoyed that her position on the estate has been usurped - and by a man who represents everything Audrey regards as bad taste. It's clearly a love-hate relationship from the beginning, but between foiling DeVere's plans and bringing his ego down a notch or two, Audrey manages to stamp her authority on the running of the Manor while the faint whisper of romance echoes across the way.

Season 1 of To the Manor Born

Season 2 of To the Manor Born

Season 3 of To the Manor Born