What is Ivanhoe about? 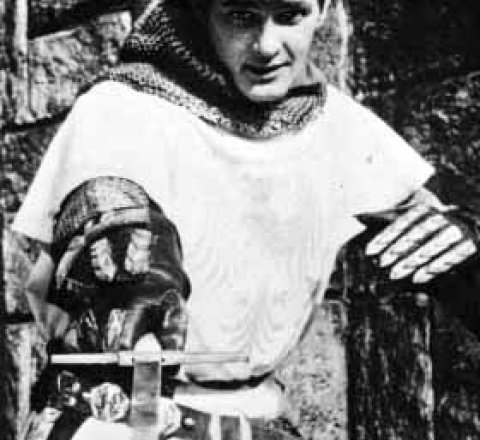 The much-modified-for-television adventures of Walter Scott's Sir Wilfred of Ivanhoe, a noble knight and champion of justice during the reign of evil Prince John. Medieval-set action adventure series based on some of the characters in Sir Walter Scott's 1819 novel, this sure-handed Anglo-American production gave a youthful Roger Moore his first starring television role. As an adaptation of sorts, Ivanhoe was disappointing in its shortcomings; as a swashbuckler series it was bold, striking and distinctly enjoyable.