What is Charlie Grace about? 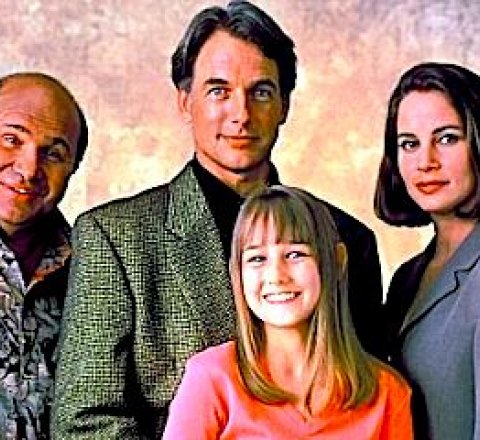 Charlie Grace, played by Mark Harmon, is a Los Angeles private eye with a daughter named Jenny (Leelee Sobieski), works along with other cops, including his partner - Crawford (Robert Costanzo) - to solve different multiple mystery cases in each episode. This is great detective/mystery series created Robert Singer, that briefly aired on ABC during the 1995-1996 season, but was suddenly cut off after a few episodes. A special guest star, Sabrina Wiener, was nominated for the 1996 Young Artist Award for "Best Performance by a Young Actress: Guest Starring Role TV Series".

Episode 1: Take Me To The Pilot
Episode 2: Pilot
Episode 3: Bring Me The Head Of Darnell Sims
Episode 4: The Kid
Episode 5: Designer Knock-Off
Episode 6: One Simple Little Favour
Episode 7: I've Got A Secret
Episode 8: It's In The Cards
Episode 9: Steal One For The Gipper
click here to see where to watch