What is Colditz about? 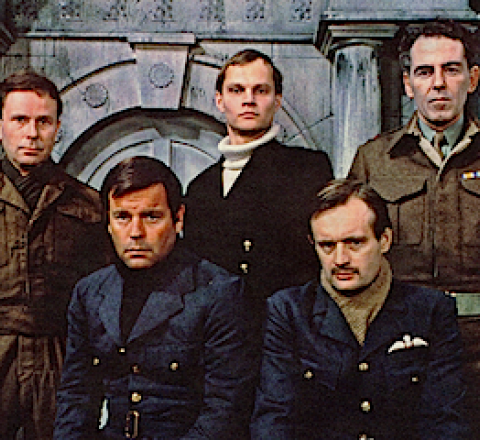 COLDITZ was a fact-based drama about life in a special prisoner camp for habitual escapers during World War 2 who were determined to fight their own war by constantly planning escapes and diverting military resources to pursue them. The show ran for 2 series and featured a first rate cast including Robert Wagner, David McCallum and Jack Hedley. COLDITZ was one of the first programmes to show the war from a German point of view as well as from a British / American viewpoint. The stereotypical Nazi shows up occasionally, but on the whole they are played sensitively and intelligently, especially Bernard Hepton as the Kommandant.