What is Taking the Falls about? 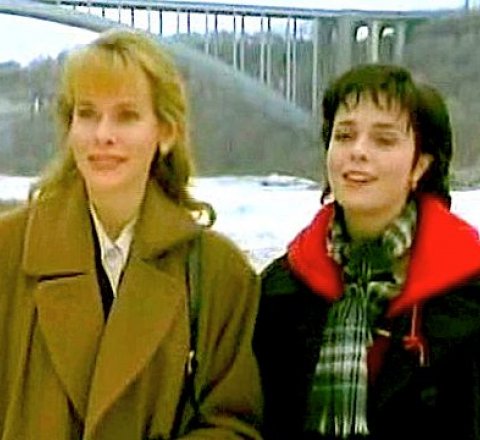 Taking the Falls The show was a short-lived comedy about ex-cop private detective Terry Lane and hot-shot corporate lawyer Catherine McVicar working together in Niagara Falls, Ontario. Despite the show's short run it managed to recieve a Gemini nomination for 'Best Performance by an Actor in a Guest Role Dramatic Series'(1997) - Edward Atienza in episode Last Rite.

Season 1 of Taking the Falls

Episode : Tears of a Clown
Episode 1: Taking the Falls
Episode 2: A Tough Room
Episode 3: Elvis Has Left the Building
Episode 4: Easy Money
Episode 5: Made of the Mist
Episode 6: Paying the Bill
Episode 7: Skin and Bones
Episode 8: A Tale of Two Sisters
Episode 9: Last Rite
Episode 10: The Marrying Man
Episode 11: A Clown in Cement Shoes
Episode 12: From Russia with Love
Episode 13: Where There's a Will
click here to see where to watch