What is Beast about? 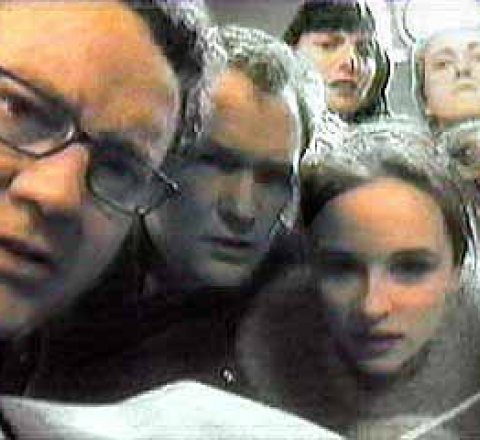 Beast focused on a veterinary practice and the characters' day-to-day problems. Though it was short lived, Beast was one top notch British sitcom of the highest order. The owner Nick (Alexander Armstrong) is a bad vet who is scared of animals (as we quickly find out in episode 1 during a confrontation with a guinea pig). His situation does of course lead to many humorous incidents. Though most episodes did seem to evolve around Nick's phobia of animals and lack of veterinary skills, the talented cast always offered something on the side with their great performances. Particularly from Emma Pierson, who played Jade, the air headed assistant who somehow always managed to freak everyone one (viewers included) out with her big smile. It was very popular during its short 2 seasons, and given a little more time, this show could have been one of the greats. But, unfortunately, this will not be the case. (Carl Taylor)