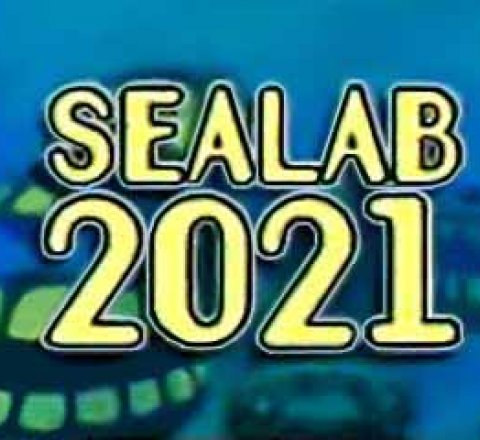 The year is 2021. Deep below the ocean's surface, looms a vast, magnificently high-tech compound: Sealab. A multi-national scientific station with an annual budget in the trillions, dedicated to the research and exploration of man's final frontier... Sealab's crew is charged with exploring the possibility of underwater colonization. As the Earth's surface, by this time, has gotten just generally crowded, hot, and icky. However, as most government-funded agencies usually are, Sealab is manned by a motley collection of malcontents and screw-ups who were unfit for work in the private sector. They really don't get any research done, but instead spend their time bickering among themselves or just plain goofing off. The crew have manipulated their luckless leader, Captain Murphy, into submission, and are content to ride the government clock, raking in fat, hazardous-duty paychecks.