What is Mr. Belvedere about? 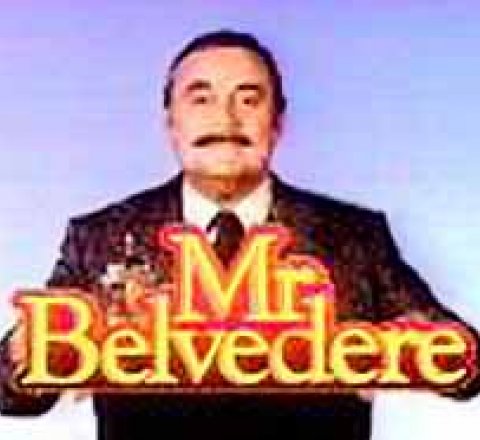 Mr. Belvedere began in March of 1985 and aired on ABC. It was a spring replacement series and yet another family sitcoms from the 80's joining the ranks of The Cosby Show, Family Ties and Who's the Boss?. Mr. Belvedere centered around the Owens family who lived in suburban Pittsburgh. George Owens was a sports writer and his wife, Marsha was a homemaker/law-student. They had three children, 16 year old Kevin, 14 year old Heather and 8 year old Wesley. The series began when it got to the point where Marsha couldn't handle the household anymore with her studying so she placed an ad for a housekeeper. This is where Mr. Lynn Belvedere steps in. Mr. Belvedere was an English housekeeper whose previous employers include Winston Churchill. Although hesitant, George and Marsha hired him and he instantly becomes one of the family, even giving the kids advice on how to solve their problems when they need it. At the end of each episode, Belvedere would write an entry in his journa