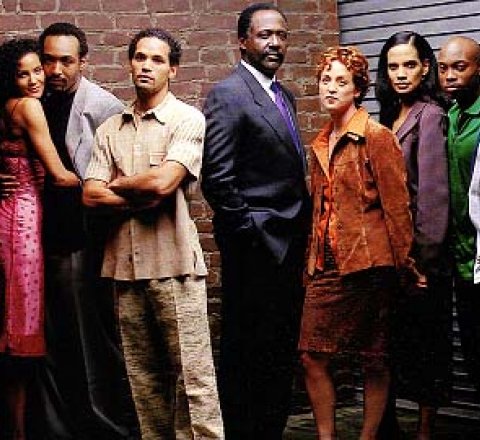 413 Hope St. was an ensemble show that was ahead of its time for Fox. The drama was headed by Richard Roundtree (of Shaft fame) and was set in a youth crisis center in New York. Roundtree's character opened the center after his only son was gunned down in the street over a pair of sneakers. The show often dealt with uncomfortable topics such as gang violence, incest and AIDS. Fox Broadcast History: September 1997 - January 1998: Thursday 9:00/8:00c