What is Yu Yu Hakusho about? 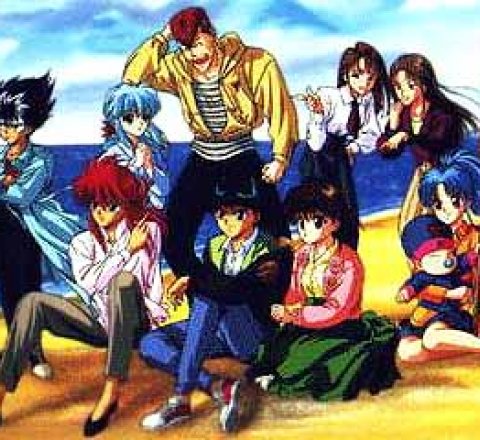 Fourteen-year-old Yusuke Urameshi is having a typical day. He's cutting class, arguing with teachers, and getting into fistfights with his rival Kuwabara. But when Yusuke dives in front of a speeding car to save a little boy, things take an unexpected twist! As a result of his self-sacrifice, Yusuke is taken to the Spirit World where he meets Koenma, a 700 year-old ruler with the body of a toddler - pacifier and all! There's no room for laughs, as Koenma gives Yusuke an ordeal that could restore his life - or end all chances for revival. Yusuke has reclaimed his life, but has only one