What is The Tortellis about? 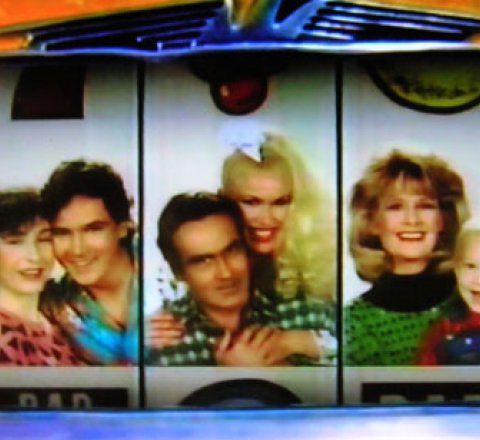 In the late 80s, Cheers was one of the most successful shows currently airing. It sat at #3 on the ratings. Carla's ex husband "Nick Tortelli" was married to a blonde "trophy wife" named "Loretta". NBC must have thought this was good ground for a sitcom so, they created The Tortellis, the least successful of Cheers' spin-offs (most successful being Frasier). The reason for this perhaps was because of the fact that Nick was portrayed in Cheers as scum. The first season ran from January to May, then, the show was unfortunately cancelled.