What is United States about? 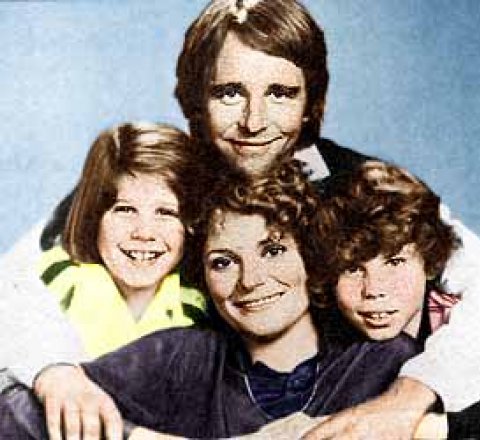 Welcome to the United States guide at TV Tome.This show about married life was one of TV's first ungainly crosses between comedy and drama. Billed as a half-hour sitcom but with no jokes, no laugh track and no theme tune, it was cancelled within two months of its premiere. All 13 episodes were eventually shown in 1986 by the Arts & Entertainment Network, and in 2002 five of the episodes were shown by Trio as part of their "Brilliant But Cancelled" series.