What is Threshold about? 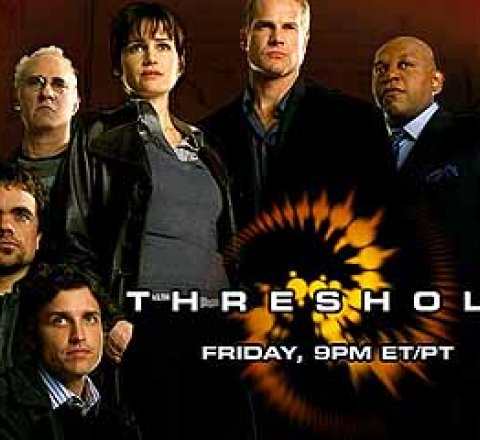 Threshold, from producers David Heyman, David Goyer, and Brannon Braga, and written by Bragi Schut, revolves around a female government contingency analyst who leads a team of scientists and military personnel who get in contact with a mysterious alien lifeform. Blade writer/director Goyer is on board to direct the Paramount Network TV pilot. He also will exec produce with Heyman, producer of the Harry Potter movies. Schut is co-exec producing with Mark Rosen.