What is Home Movies about? 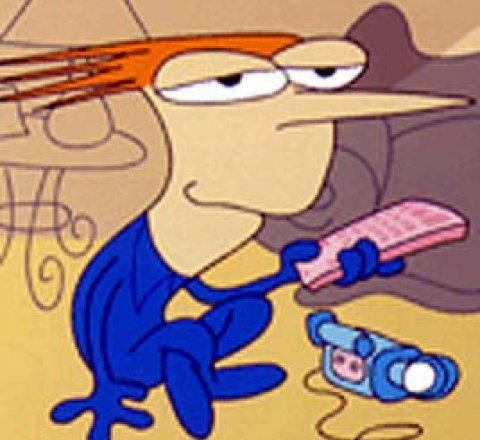 TV series about the life of Brendon Small, an eight-year-old visionary who, using his friends Jason and Mellisa as actors, have managed to direct over a thousand homemade films. His parents are divorced, but it doesn't feel strange since so many other kids' parents are divorced. His friend Jason actually feels upset because his parents are still together. At school, he is taught soccer by his coach John McGirk, or as he calls him, "that weird Irish guy".

Episode 1: Get Away From My Mom
Episode 2: I Don't Do Well in Parent-Teacher Conferences
Episode 3: The Art of the Sucker Punch
Episode 4: Brendon Gets Rabies
Episode 5: Yoko
Episode 6: Director's Cut
Episode 7: It Was Supposed to Be Funny
Episode 8: Method of Acting
Episode 9: Life Through a Fisheye Lens
Episode 10: School Nurse
Episode 11: Mortgages & Marbles
Episode 12: Law and Boarder
Episode 13: Brendon's Choice