What is Preston Front about? 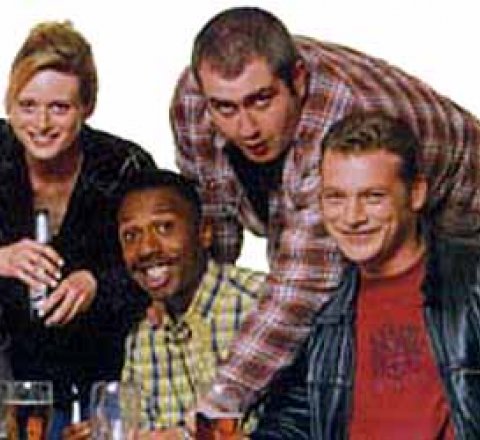 A comedy set in the North of England featuring the everyday shenanigans of a group of friends in the local Territorial Army unit. Originally named with the pun 'All Quiet on the Preston Front', the title was later shortened.