What is Tilt about? 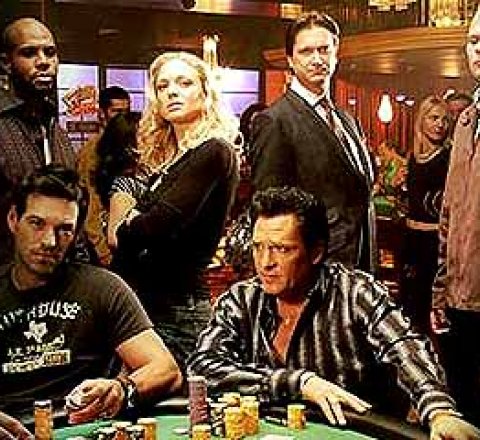 In the month before the World Poker Championships, three professional gamblers have teamed up to take down the reigning king of the table -- Don "The Matador" Everest. Long held to be the most influential man in the game of poker, The Matador's alliances run deep-down to the most corrupt elements of the Las Vegas underworld. As the team of three -- Eddie, Miami and Clark -- struggles to gain the upper hand, they'll be met with more than they bargained for. The hidden agendas and constant misdirection that are staples of the card table will emerge to conquer their lives beyond the walls of The Colorado Casino.