What is Zorro about? 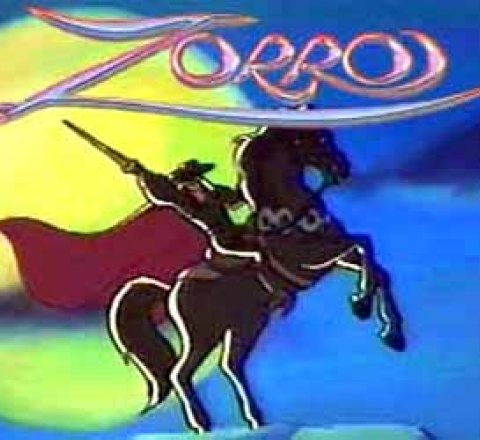 Zorro, which is Spanish for "fox", is the story of a masked rider who battles the unjust rulers of the pueblo of Los Angeles during the days of Spanish rule. His real identity is that of Don Diego de la Vega, the son of a wealthy landowner. Diego returns from his studies in Spain and discovers that Los Angeles is under the command of Capitan Monastario, a cruel man who relishes in the misuse of his power for personal gain. Knowing that he cannot hope to single-handedly defeat Monastario and his troops, Diego resorts to subterfuge. He adopts the secret identity of Zorro, a sinister figure dressed in black, and rides to fight Monastario's injustice.