What is Huff about? 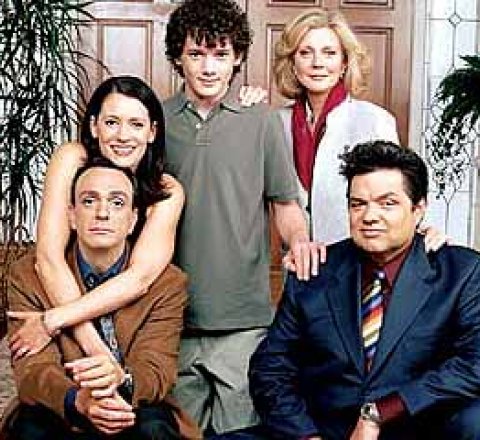 Huff is a very successful psychiatrist who is thrown into turmoil after a 15 year old patient commits suicide in his office. Now Dr. Huff has to work in his home now that his office is part of a investigation. It's not as easy as it seems, his family lives in his house! Which means there will be a long way before he adjusts to have to work in his house. And Huff is feeling guilty beacuse he felt he could save the 15 year old but he couldn't, but he still has a friend (Oliver Platt) to cheer him up with his comicness. Huff's family consists of his son Byrd (Anton Yelchin), brother Teddy (Andy Comeau), his antagonistic mother Izzy (Blythe Danner), who is critical and nosey, but means well, and his strong-willed wife Beth (Paget Brewster). This is the story of a psychiatrist who has spent his entire life helping others find peace and clarity while his own state of mind is in constant question. The suicide of his patient has now forced him to re-evaluate everything. We watc