What is The Invisible Man about? 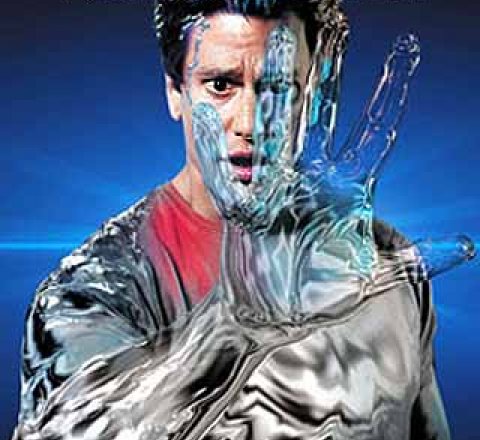 Darien Fawkes is a thief and conman with a scientist brother, Kevin. Kevin develops a gland that allows the implantee to excrete "Quicksilver" and turn invisible. Unfortunately, the gland has the side effect of rendering the implantee berserk if a counteragent isn't occasionally injected. Darien agrees to the operation to avoid a jail sentence. Terrorists kill Kevin, leaving Darien with the gland stuck in his head. A mysterious "Agency" was behind Kevin's research, and offer Darien a deal: work for them in return for injections of the Counteragent. Using his powers of invisibility, Darien takes on spies and other criminals for the government.

Season 1 of The Invisible Man

Season 2 of The Invisible Man