What is The Casino about? 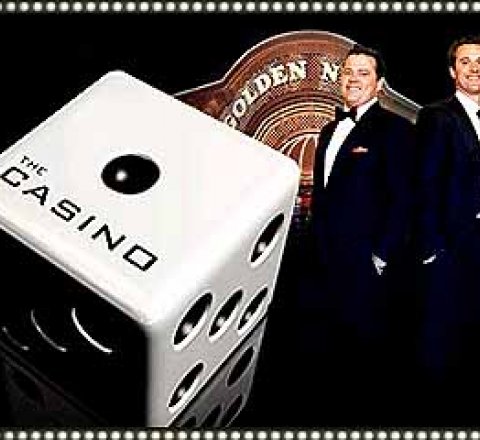 A new unscripted drama series from Mark Burnett, the creative force behind the Emmy award-winning series "Survivor" , The Casino provides an extraordinary 24/7, behind-the-scenes look at the real-life drama that unfolds at the Golden Nugget Las Vegas Hotel and Casino. This lure of Las Vegas is captured on camera and serve as a backdrop to the story of two young entrepreneurs who found remarkable success during the internet boom and are now living out their dream of owning a newly renovated hotel & casino and restoring the glory of its "Rat Pack" heyday. This series will offer a unique and unprecedented window into the world's most exciting business as our cameras wind their way into places never before seen on TV. At the center of the story will be Timothy Poster and Thomas Breitling, whose start-up "Travelscape.com" revolutionized the travel industry. The company's sale to Expedia in 2000 made the pair multimillionaires, and Breitling and Poster have used part of their for

Season 1 of The Casino