What is Outlaws about? 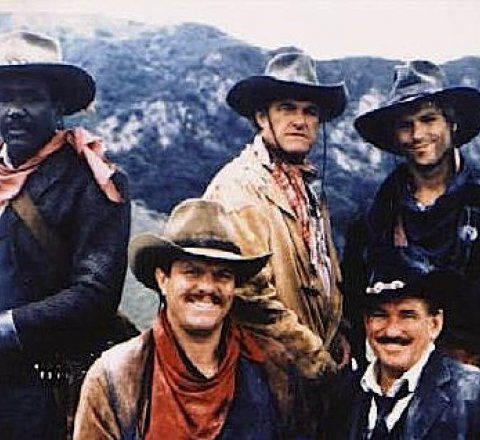 Outlaws, debuting on September 29, 1960, was a unique Western in that the stories were told with a dark edge from the point of view of the criminal. The audience was given the rare opportunity to see how the outlaws thought, how and why they plotted their crime, and their perspective on being caught. The show was also more historically accurate than most Westerns of the time, featuring actual outlaws such as The Dalton Gang, Bill Doolin, and Sam Bass. The first season of Outlaws starred Barton McLane as Chief United States Marshal Frank Caine, Don Collier as Deputy Marshal Will Foreman, and Jock Gaynor as Will's nephew, Deputy Marsall Heck Martin. Deputy Martin disappered after the 9th episode (with no explanation) and Will's new partner was Deputy Steve Corbie, played by Wynn Pearce. The second season of Outlaws brought many changes. The stories were now like other Westerns; told from the the point of view of the Marshal. The setting moved from Guthrie, Oklahoma to Stillwat