What is State of Affairs about? 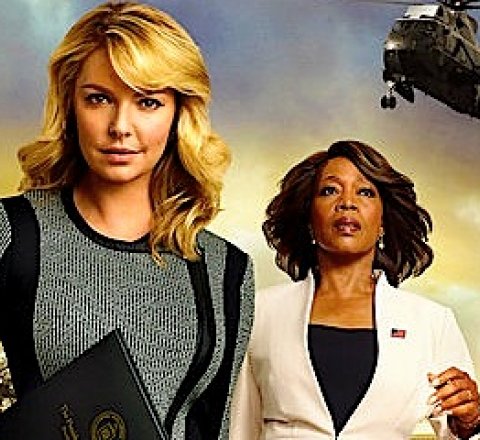 A top CIA analyst who was engaged to marry the President's son must deal with the aftermath of his suspicious death at the hands of terrorists while continuing to prepare the daily security briefing for the President.

Season 1 of State of Affairs