What is Mayberry R.F.D. about? 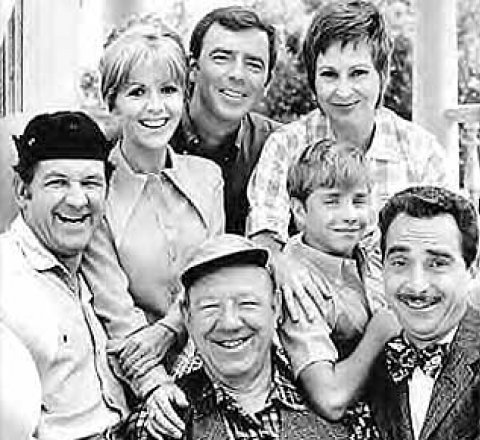 A hit spin-off from "The Andy Griffith Show" about a gentleman farmer and widower who's elected to the Mayberry Town Council. Some of "Griffith's" most endearing characters---Goober and Aunt Bee among them---moved over to this series, and that helped ensure its popularity, at least for a short time, as a gentle depiction of small-town life. In three years, however, despite still-strong ratings, CBS pulled the plug in a cutback of rural-oriented programming.