Watch The Night of online

What is The Night of about? 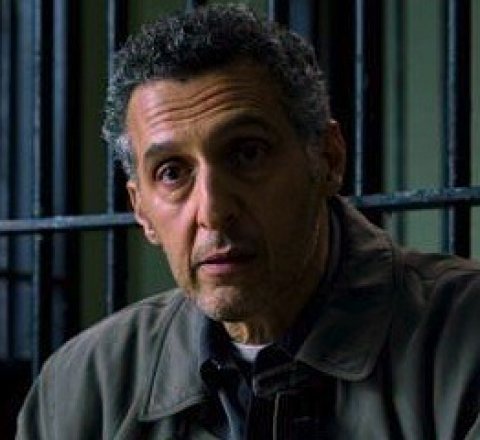 A tired, scruffy lawyer takes on the case of a Pakistani-American college student whose night of partying leads to his arrest for murder and a seemingly endless dehumanizing detention at New York's Rikers Island. Based on the 2008 British series Criminal Justice.

Season 1 of The Night of