What is The Night Manager about? 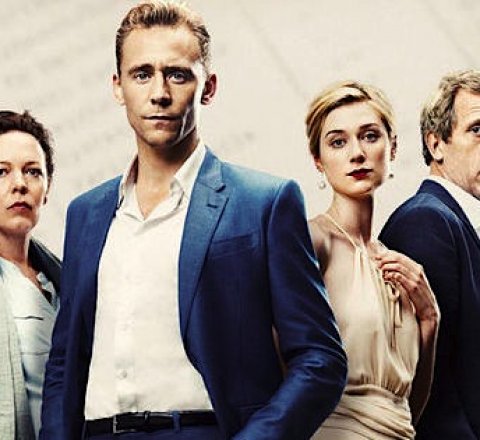 A horrifying murder drives the former night manager of a luxurious Cairo hotel to volunteer to infiltrate the network of a ruthless international arms dealer. Based on the novel by John Le Carré.

Season 1 of The Night Manager