What is Living Dolls about? 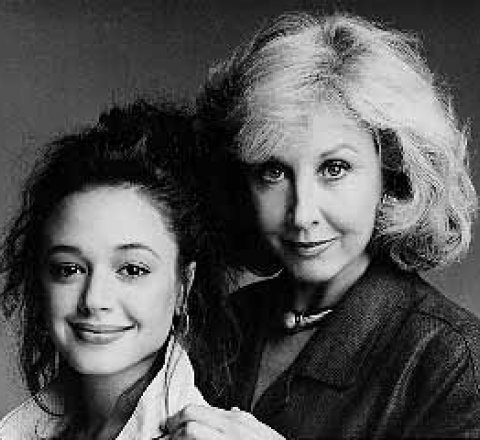 Welcome to the Living Dolls guide at TV Tome. The short-lived TV series about four teenage female models sharing a New York brownstone with their agent, herself a former model and her young son. Living Dolls is the spin-off from the hit ABC comedy "Who's the Boss"!

Episode 1: It's All Done with Mirrors
Episode 2: It's My Party
Episode 3: Martha Means Well
Episode 4: Seeing Is Believing
Episode 5: Guess Who's Not Coming to Dinner
Episode 6: Rick's Model Girlfriend
Episode 7: The Not So Sweet Smell of Success
Episode 8: The Flash Is Always Greener
Episode 9: He's Ba-aack!
Episode 10: C Is for Model
Episode 11: And I Thought Modelling Was Hard
Episode 12: Beauty and the Beat
click here to see where to watch