What is Game of Silence about? 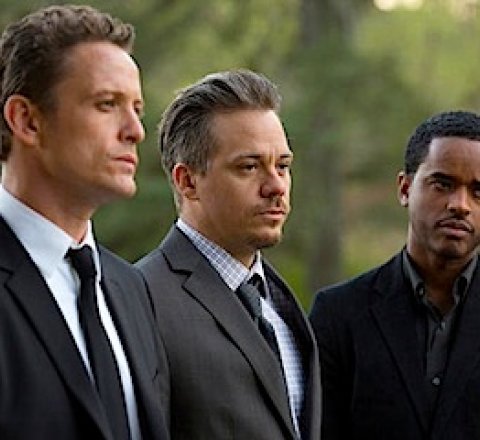 A lawyer's life is thrown into disarray when childhood friends resurface to seek his help in avenging an injustice from a youth-detention facility 25 years earlier. Based on the Turkish series Suskunlar.

Season 1 of Game of Silence