What is Animal Kingdom about? 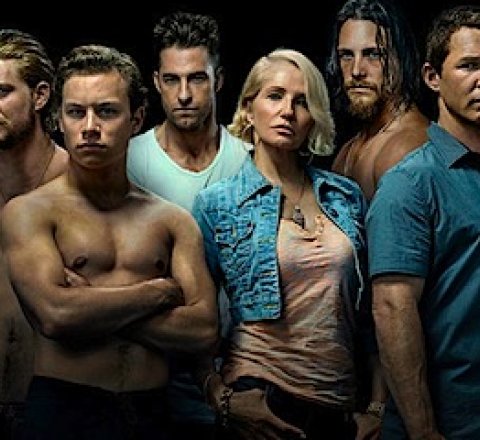 An orphaned teen moves in with his freewheeling clan of criminal relatives in their Southern California beach town. Based on the 2010 Australian film by David Michôd.